Mixing glass height 160 to 165 mm, diameter 90 mm, weight 700 to 730 g. It belongs to the basic equipment bartender. It is used for the preparation of mixed drinks that consist of easily mixable materials. Rather, it is absolutely unsuitable for mixing eggs, cream or natural fruit and vegetable juices with anything else, particularly strong alcoholic bases. It follows the appearance of drink Optics cocktail is clear, but sometimes slightly opalescent.
In times of Czech cocktail renaissance, which began in the late fifties and sixties of the last century belonged to a mixing glass high úzkoprofilovému and therefore extremely ceněnému goods. She's selling price was not low. When I bought it in Reims in 1989, I paid her 170 francs, which at the then conversion franc CZK 6.50 representing over a thousand dollars!

Mixing glass is slightly conical towards the bottom. Thus it allows natural movement of the bar spoon that leads bartender's hand with gentle pressure around the perimeter of the glass and also up and down to pad teaspoon describes an imaginary ellipse. The drink is cooled partly due to the mere presence of ice, first, that it drives the spoon against the ice and also has led to actively attacking the prepared beverage. If the conicity of manufacturing glass lead, has a tendency to ice mixing gadget leaving the centrifugal force as a roundabout path of least resistance gets out simply. If I had to express kóničnost degrees deviation from the vertical walls of glass, is about 10 to 15 degrees.

Given the relatively high load operating mixing glass need not to be of very thin glass. It is almost unbelievable how many times the bartender manages to break through just subtle glass bar spoon. I suggest that a wall thickness of about 2-3 mm. A thickness of the bottom? This is a very important parameter. Brno teacher craft bartender Mike Lupač encourages his pupils to check getting cold drinks so that when blending jar holds slightly askew and pinky has foisted under the bottom of the glass. When a strong base, then due to the fact that glass is a poor conductor of heat and its thermal inertia is significant at low temperatures, loses information about relatively late to cold beverages. Fortunately, it does not matter, because the colder cocktail, the better, but the strength of the bottom it should not overdo it.

Weight glass is not significant (when properly process the glass rests on the worktop bar) and is derived both from the composition of the glass batch, and from the size of the glass. More important is the diameter of the glass at the point where it barman or barmaid hold. Smaller hands with women because they sometimes keeping glasses trouble and help so that the bottom of the glass holding the other hand. Conventional mixing glass has a content of between 50 and 60 ounces and weigh from 400-600 g. Personally, I prefer the more robust jars. Long ago I had made one prototype in Nový Bor Glassworks. It weighs 560 grams, the bottom is 18 mm thick and I love her still. How I prepared the drinks, I can not predict its resistance but pay homage …

In addition to the glass thickness affects the life of its edge finish. It is prone to damage both the mixing spoon (beginning – but not only them – bartenders have a habit oklepávat her a glass) as well as a bar sieve (strainer), which is at a busy traffic deploys very quickly and often in poor visibility (dim haze). The most common solution is to seal the edges. The other solution I met once with glasses, which I got for the composition of the first bartending exam. The border was covered around the circumference of the metal shields, which were glued to him. There was only one little problem: the glass shields, and of course the occasional slits. During normal maintenance of the water remained uneven gap or slight residual syrup, juices and liquors, and the self-declared mixture sometimes tended to rozkvasit … Thus, when a metal protection edges, then completely fill the space between it and the glass!
Glasses of Reims has to scale the wall. The scale is worthless for several reasons. Above is not calibrated. It is not accurate. And from a technological point of view it is completely pointless. Namely believed that pre-metered into a glass raw material and then added to stirring ice. The correct procedure is just the opposite. Bartenders to lead the effort prochlazovat from the beginning of raw material and lead a quiet and a dogged struggle for iced drinks. Transducer materials for ice leads to the fact that from the outset prochlazují during dripping after thin layer of ice cubes. When inserting ice for feeding raw materials to finished ice middle centilitres of 8 or more liquids and is cooled in the first stage only those parts of most immediate concern.

The last serious problem is the question: Mixing glass with pouring spout – or without it? I have always voted for bezhubičkovou variant. First, at the right edge of the profile of the glass is not a risk that they would find a drink beside the way, kiss anyway is so narrow that the current cocktail just getting outside. But the main reason lies in the inability to use such glasses 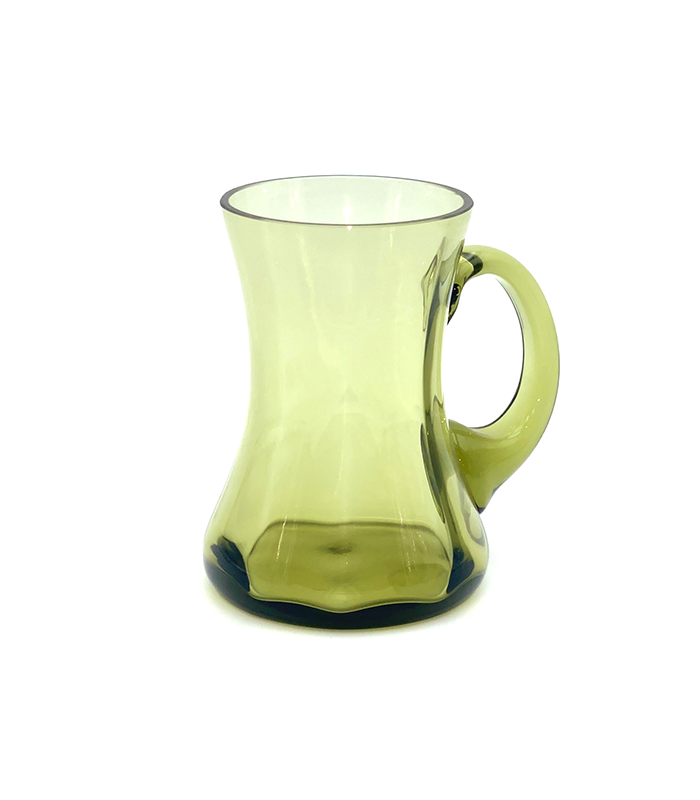 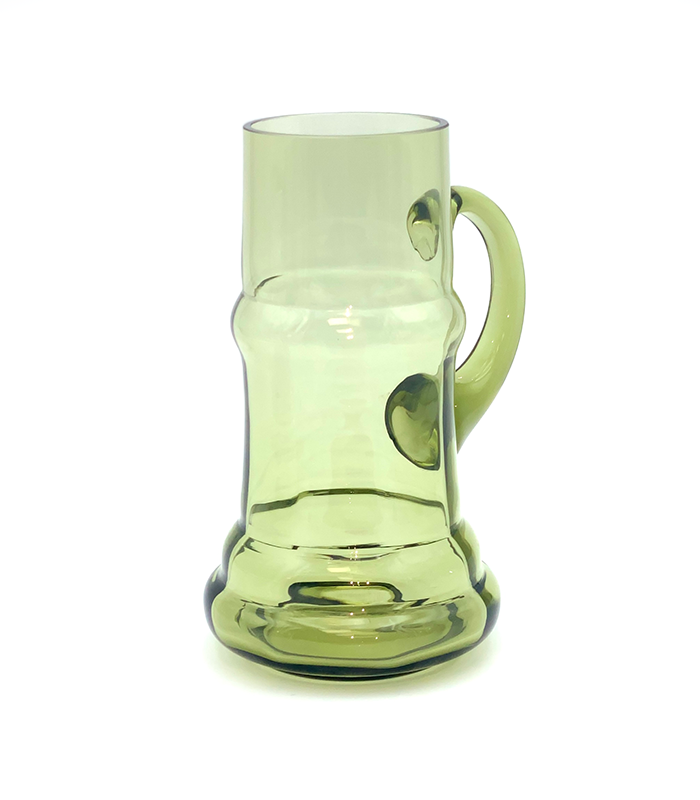 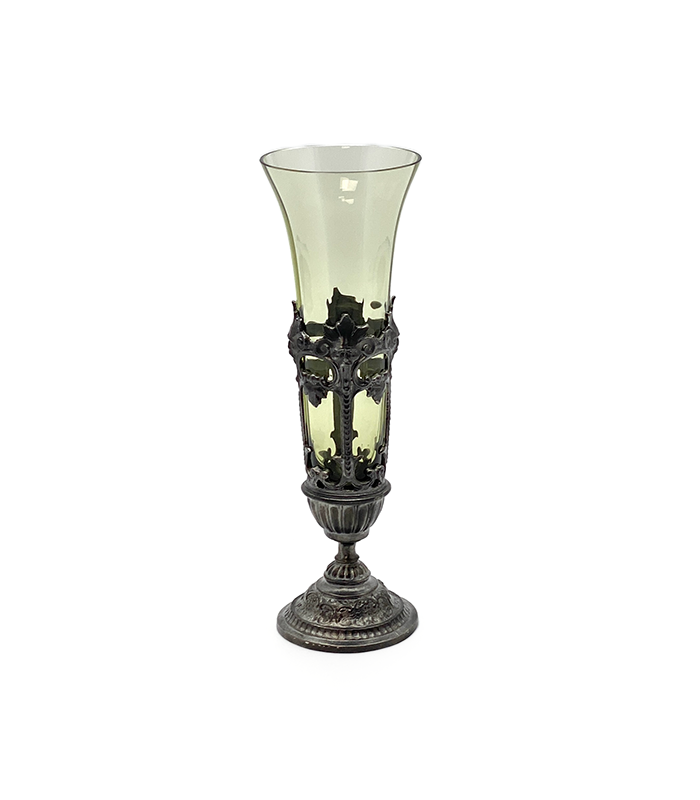 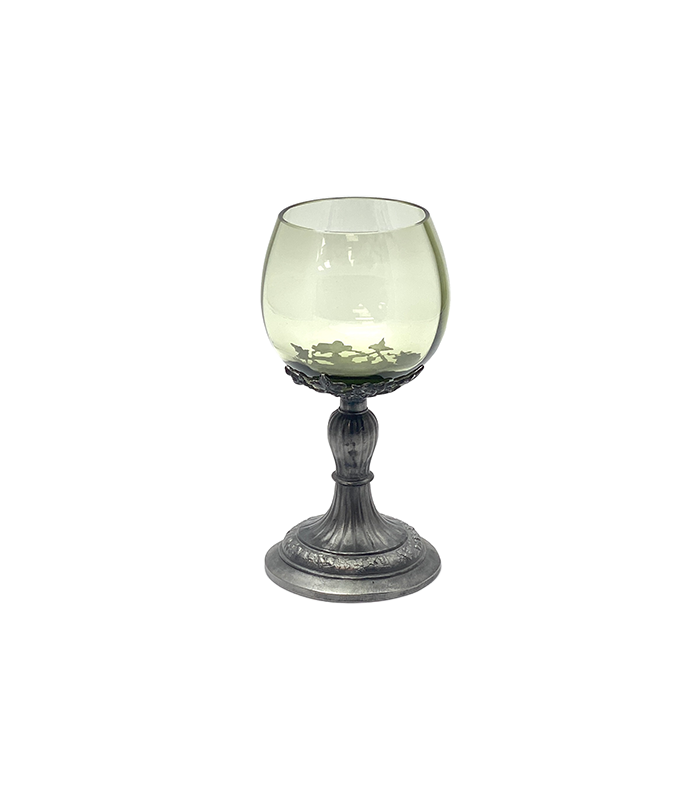 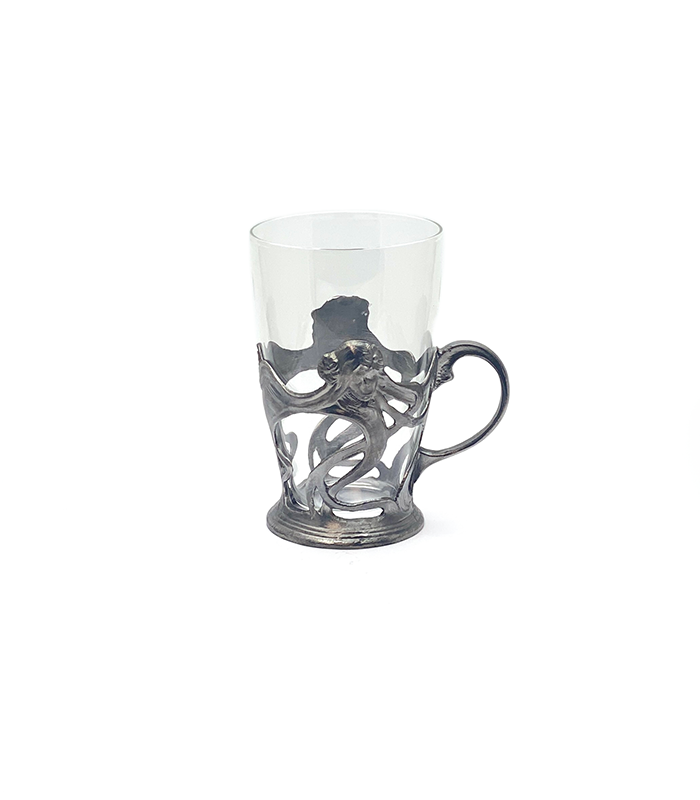 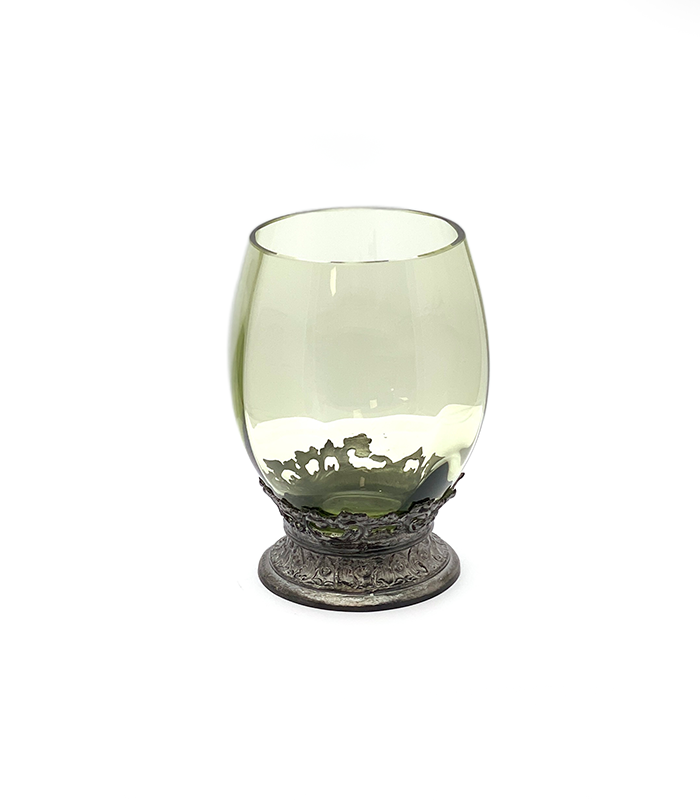 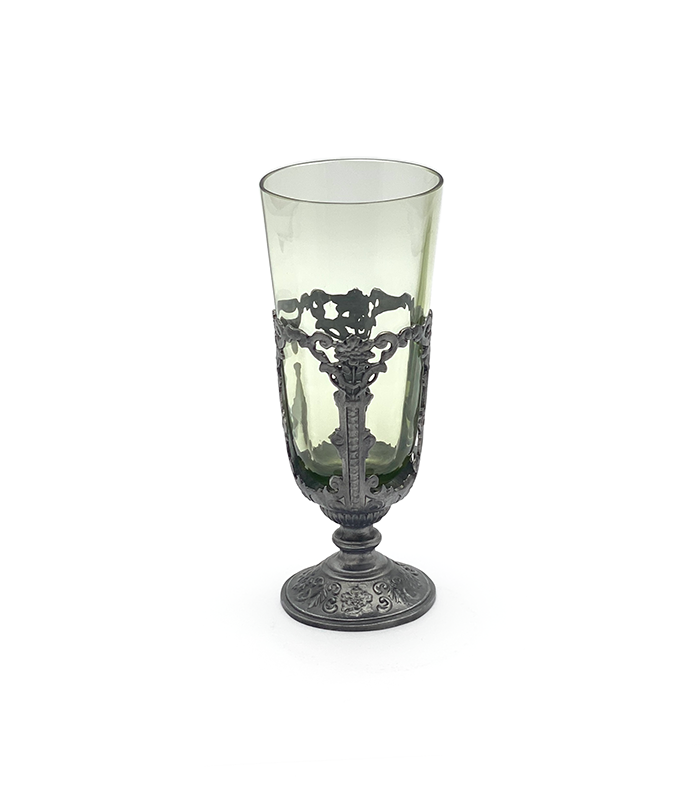 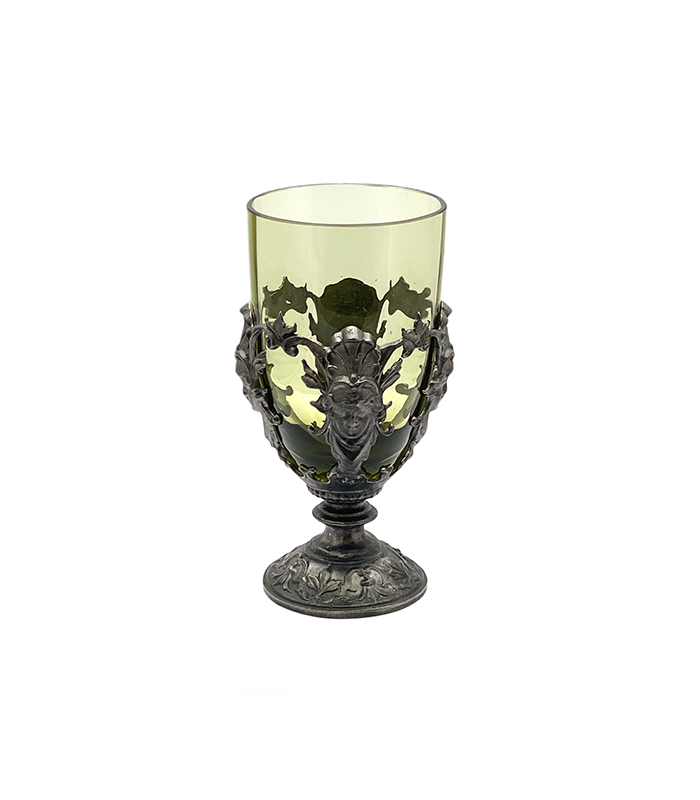 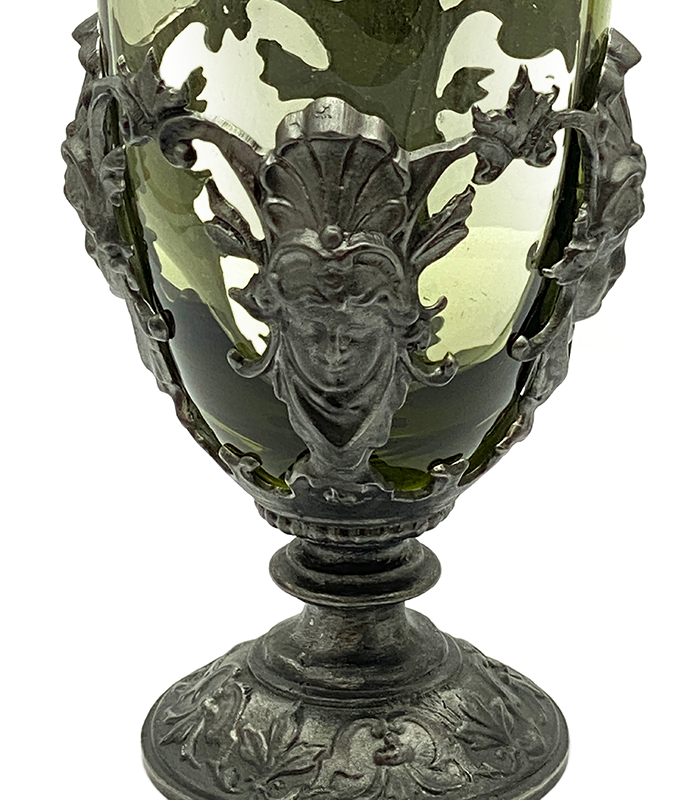 Our store in Prague

Find your way to us

Created by a media agency maveb.